What type of returns should you expect in today's rental market?

Australia’s residential housing sector has arguably become the very foundation of our nation’s net wealth, with a combined worth of $6.7 trillion.

In its September 2016 Housing Market and Economic Update, CoreLogic reports that just over half of all household wealth in this country is held in bricks and mortar assets.

In other words, a lot of us have substantial dollars tied up in real estate. And those numbers are growing due to low interest rates making property investment a lot more attainable and attractive to ‘everyday’ investors.

It takes more than just low rates to manage cashflow effectively as an investor though. It also requires a considered rental strategy to ensure you maximise returns and maintain a consistent income.

Unfortunately the realities of our ongoing, low interest environment, on a global scale, mean inflation is presently being contained at a very slow pace, which in turn impacts the broader rental markets.

Not surprisingly then, while the rate of combined value growth for Australia’s capital cities has increased fairly steadily since 2012, by around 6.1 per cent (all dwellings), gross rental yields have declined from around 4.5 per cent in 2012 to 3.3 per cent as at September.

CoreLogic data shows a drop in annual house rents of -0.8 per cent for all cities, with Darwin recording an average fall of -10.8 per cent. Darwin’s unit market investors were the worst off in light of CoreLogic’s numbers, with a substantial 12 month fall in rental prices of -27.9 per cent.

These two provocative markets might still be providing investors with stellar price growth in select areas, but average gross rental yields have been on the lower side at 2.9 and 3.0 per cent respectively.

As both cities continue to top the charts in terms of resident migration, with annual population growth of 1.8 per cent for Victoria and 1.4 per cent for NSW, some analysts believe an ongoing saturation of new apartment stock will be quickly absorbed and not lend itself to any further reductions in yield.

Given Sydney’s CBD rental market is relatively tight right now, at a vacancy rate of just 2.1 per cent according to SQM Research, it’s unlikely we’ll see a problematic accommodation oversupply anytime soon. Likewise for Melbourne, where the vacancy rate was a reasonable 3.1 per cent.

The news isn’t quite as welcome for northern property investors, where Brisbane’s vacancy rate is creeping up toward 5 per cent, according to SQM.

As CoreLogic tells it, house rents have dropped by an average -0.9 per cent in the sunshine state over the 12 months to September, while unit rents were down by -2.5 per cent for the same period.

Despite falls in asking rents across the house and unit sectors for Brisbane and Darwin, both were ranked among the top performers overall for average gross dwelling yields.

The standout performers according to CoreLogic were Hobart at 5.2 per cent, Darwin at 5.0 per cent and Brisbane at 4.2 per cent, followed by Adelaide and Canberra, with both recording average gross rental yields of 4.0 per cent.

Generally when we see significant activity in the residential housing sector and price inflation as a result, such as we’ve witnessed for the past three plus years now in certain locations, rental yields will naturally dip a little. It’s a matter of percentages.

But the good news for investors has been ongoing low interest rates, which are making cashflow management more straightforward and sustainable in most instances.

That doesn’t necessarily mean you can simply rest on your laurels however, hoping the current status quo holds indefinitely. Rather, you should be acting now to shore up your cashflow position.

Today is the time best to consider how you can secure your position as an investor and make yourself less vulnerable to debt exposure and any future shifts in fortunes…your own, or the world’s at large.

Ask yourself; can I make improvements to an older dwelling and charge additional rent? Do I have the best property management team at my disposal to ensure vacancy rates are minimised? Is my cashflow buffer adequate?

Finally, if you’re uncertain as to the steps you could be to secure your cashflow position before circumstances force your hand, click here to connect with us now. 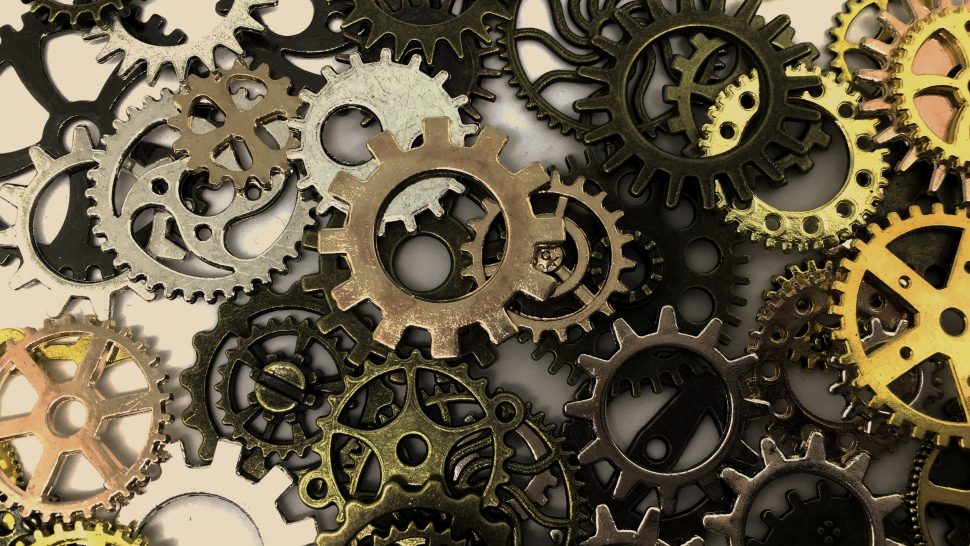 What is negative gearing?

Find out all about negative gearing and the impact this strategy has on investors, buyers, sellers and the wider market.

The problems with DIY property management