The state of affordable housing in Australia

The increasing cost of Australian housing has been a much-debated topic in recent years. Though current data shows that affordability is seemingly beginning to work to the advantage of buyers, examining the last two decades paints a picture of rising prices across the whole of Australia.

The Australian housing market, over the last 10 years, has seen an increase in unaffordability across almost all markets due to strong growth in property prices across multiple large markets like Melbourne, Sydney and regional New South Wales. These regions have had a large influence over the nation’s housing market. However, most other regions across Australia have seen relative improvement thanks to incomes rising and mortgage rates being reduced.

Darwin has established itself as an affordable housing market compared to the other Australian capitals while Canberra, thanks to high household income levels, is also an affordable market for a capital.

In regard to rental affordability, Hobart has stolen the mantle of least affordable city to rent in from Sydney, having seen rents rise by 10% in the last 12 months while household incomes are only 2.0% higher.

Regionally, New South Wales is less affordable to rent than its other counterparts in each state.

Over the June quarter the Melbourne median housing price has seen a fall. Though this may bring slight relief to those looking to buy into the market, a look at the larger picture shows a large decline in affordability. In the past decade, increases to income growth have not kept up with increases seen in housing market prices, resulting in greater unaffordability.

The average time to save for a deposit in Melbourne has increased in the last five years from 8.6 years to 10.8 years. In the June quarter of 2003 the average deposit could be saved in 7.3 years.

Renting in Melbourne has maintained some stability with the rent to income ratio increasing from 25.7% to 26.7% in the last 10 years.

Regional Victoria has seen a continuing rise in median housing prices that has resulted in a reduction in housing affordability. Prices have increased by 45.7% as opposed to the 36% increase that household incomes have gone up for the previous decade.

Affordability in the Brisbane market has seen a relative improvement in the last decade and is seemingly more affordable then the other state capitals to the south. Having recorded modest growth in median prices of 16.1% in the last five years, household incomes have increased by 9.2% in the same time period.

Years needed to save a deposit in the Queensland capital stands at 8.0 years as of June 2018.

Brisbane also remains one of the most affordable capitals to rent in, with a current rent to income ratio of 25.4%.

Regional prices in Queensland have seen declines in both rent and housing prices which has seen improvement in affordability across the area.

The last decade has seen household incomes improve by 27.7% and by far pass the growth of 13.5% experienced in median prices in the same period.

The June quarter saw Sydney maintain its reputation as Australia’s least affordable city in the housing market. Years to save a deposit and price to income ratio were both the highest for Australia at 12.1 years and 9.1 respectively. A rent to income ratio of 30.2% is only narrowly less than the market of Hobart, the most unaffordable at 30.4%.

Since 2013, the Sydney market has seen median dwelling prices go up by 51.0% compared with the average household income only increasing by 16.1%.

In recent years Sydney’s price to income ratio has increased from 7.0 in the June quarter of 2013 to 9.1, having plateaued in the 10 years prior to that.

Regional New South Wales has seen a rise in housing unaffordability in recent years. This can be attributed to the fast growth that median prices have experienced and income growth that has seen little improvement in comparison. However, the in the June quarter saw a slight decrease leading to better affordability levels for now and potentially the future.

Contact Little Real Estate today for a reliable, comprehensive and personalised property management experience. No matter what’s happening in the market, we’re here for you. 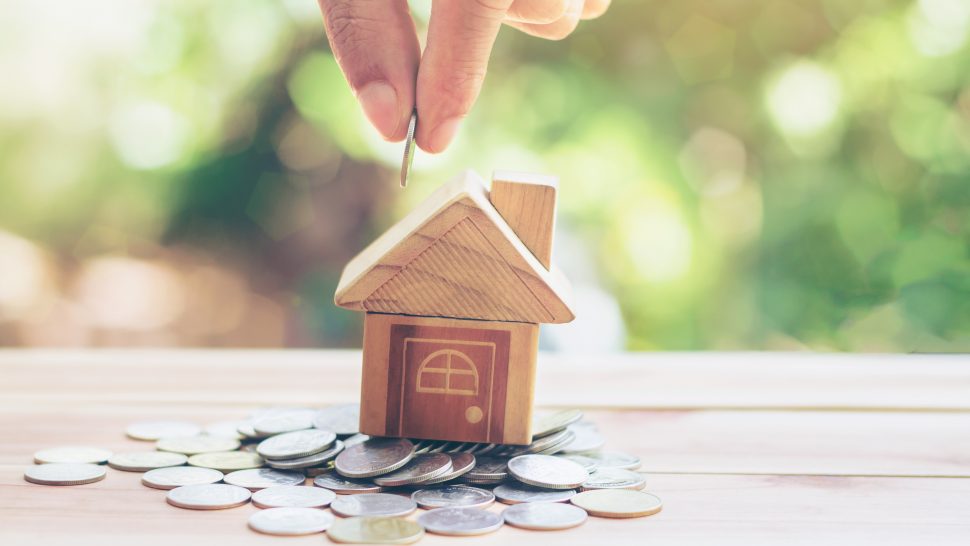 While the Australian property market has had an uneasy 12 months, signs show there may be improvement coming