The cost of living in Australia

The cost of living in this country can cause a little bit of stress, particularly when it comes to property

Cost of living is something that is pretty commonly talked about by Australians.

From housing prices to the cost of groceries, living in this country can really stretch a person’s budget.
But how does the cost of living shape up across the cities of Australia and with cities all around the world?

What is a cost of living index?

According to Numbeo, the Cost of Living Index is a relative indicator of consumer goods prices, including groceries, restaurants, transportation and utilities.

On this particular scale, all these indices are relative to New York City. That is, all values of New York City are 100.

Ranking at 33, Sydney is indexed at 79.74 and is 25 places above the next highest Australian city on this scale (Perth).

Sitting just below the Dutch capital of Amsterdam, it has dropped 10 places since this time in 2014.

Commonly acknowledged as Australia’s most expensive city, the median dwelling value in Sydney was $777,693. The month of July saw a slight increase in values and was the first monthly increase in Sydney housing values since the market peak in July 2017.

According to data from CoreLogic though, annual dwelling values are down 9%. Rental prices are also down year on year.

Median house rents have been measured at $530 and units at $525 per week for the June quarter.

Due to the price falls that the Sydney market has seen in the last year, rental yields have seen a slight increase for investors. However, Sydney’s rental yields were the lowest of the Australian capitals at 3.4%.

The median dwelling prices sit at $619,443, also seeing a slight increase in values for the month of July. Annually though, dwelling values still sit 8.2% lower than the previous year.

According to Domain, median rents for houses have seen a decrease of 2.3% to $430 per week for the June quarter. Rents for units though remained unchanged at $420.

Rental yields have also seen an increase in Melbourne due to recent falls in in prices over the past year.

Brisbane is ranked at 81 on the Cost of Living Index at 72.49 and is the sixth highest ranked Australian city. It is similarly ranked to international cities such as Wellington in New Zealand and San Diego in the United States.

The median values of dwellings in Brisbane, according to CoreLogic, currently sits at $484,998. Despite values rising by 0.2% for the month of July, annually, Brisbane dwellings have seen a decrease of 2.4%.

Rental yields for Brisbane units have increased a little due to property prices falling annually, whereas yields for houses have been steady. 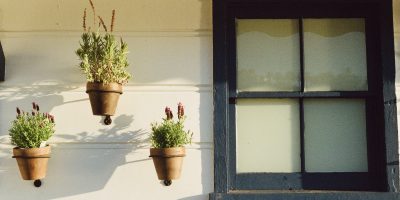 All property investors need to keep an eye on their returns and continuously optimise to improve performance. 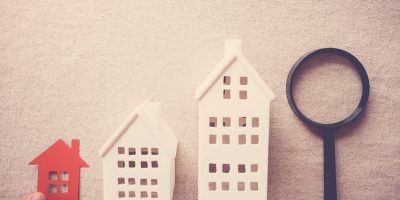 What is a sales appraisal?