While the Australian property market has had an uneasy 12 months, signs show there may be improvement coming

Australian property prices fell by 0.5% in April. Prices were down -7.2% over the past year and by -7.9% since hitting a high point in September 2017, according to Corelogic.

Despite its continued decline, the rate at which prices are declining is slowing. This can be put down to an easing in the market downturn across Sydney and Melbourne where values had been decreasing much more rapidly.

In December last year Sydney dwelling values were down -1.8%, however month-on-month since then has seen prices a push back towards positive culminating in a -0.7% decrease in April. Sydney recorded a double-digit annual decline in dwelling values of -10.9%.

In a similar vein, Melbourne values were down -1.5% in December, with the rate of decline improving to -0.6% in April. The Melbourne market also recorded a double-digit annual decline in dwelling price of -10%.

Brisbane saw a -0.4% decrease in dwelling prices for April. Annual prices have only fallen -1.9%, paling in comparison to the larger southern capital cities market.

All other capitals experienced dwelling value decreases except for Canberra in April. Regional areas of Tasmania, Victoria and South Australia didn’t feel any fall in price.

Hobart values slid by -0.9% over the month, signalling a weakening across what has been one of the best performing capital city markets for value gains.

Hobart (+3.8%) and Canberra (+2.5%) posted the largest increases, while Adelaide was the other capital to experience positive growth over the previous twelve months (+0.3%). 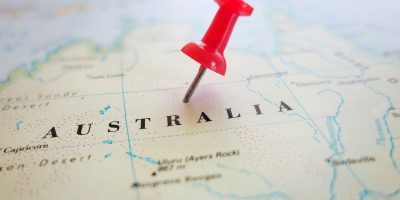 The state of affordable housing in Australia 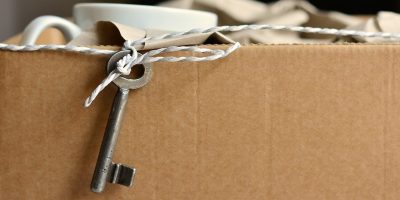