What the world of renting looks like around the globe

Studying global rental trends is a great way to gain insight into the current property market.

Higher rent percentages can mean that a market has become less affordable for people. Likewise,  a downward trend can mean that prospective buyers are finding it easier to break into the market.

When comparing the different rental markets around the world, it is interesting to gauge how Australia is tracking and what is going on in general.

According to CoreLogic, national rental rates increased by 0.5% thanks to strong performances in the Hobart and Canberra markets. Both markets saw an increase of over 5% in the last 12 months.

Darwin and Sydney were the main drags on a return to positive numbers, particularly Sydney due to its higher rental percentage and rental cost.

The market in Sydney saw an increase of .2% in yields despite a negative change in rental rate of 3% in the last 12 months.

The average for rental yields on the national level though in the last year saw a 0.3% increase from 3.7% to 4%.

The percentage of Australians that rent currently sits at roughly 30.9%, up from five years earlier when they sat at 29.6%.

Renting is on the rise in the United Kingdom, which has seen an increase of nearly 22% from 2010 to 2015. With a renter rate sitting at 36.5%, the United Kingdom’s most expensive are to live is Greater London.

With a renter rate of 36.2% in the United State of America, an increase of 6.2 million renter households has occurred between 2010 and 2015. This makes for a 9.3% increase in a five-year period.

After the housing crisis of 2008, renting has seemingly gained in popularity among all ages; perhaps due to its non-long-term committal nature.

The Russian Federation saw the largest drop in renter share by far. Decreasing by nearly 28% between 2010 and 2015, Russians are seemingly moving away from renting with a long-term buyer mentality. Recent political and economic uncertainty may be a main contributing factor in this.

Changing political and economic conditions of the country may be responsible and causing unease in the Russian property market.

The country with the highest percentage of renters is Switzerland, with 56.6%.

Other countries with higher renter percentages are Hong Kong (49% renters), Germany (48.1%), Austria (44.3%) and South Korea (44.8%). Interestingly, many of these countries have experienced a drop-in renter percentage in recent times.

In analysis performed by RENTCafé, the above data from many different countries was compiled and examined for trends.

What the future holds

With housing affordability continuing to be an issue that affects people all over the world, it is possible that renter percentages will rise. Renting is increasingly being seen as a potentially cheaper, more flexible alternative to purchasing property. 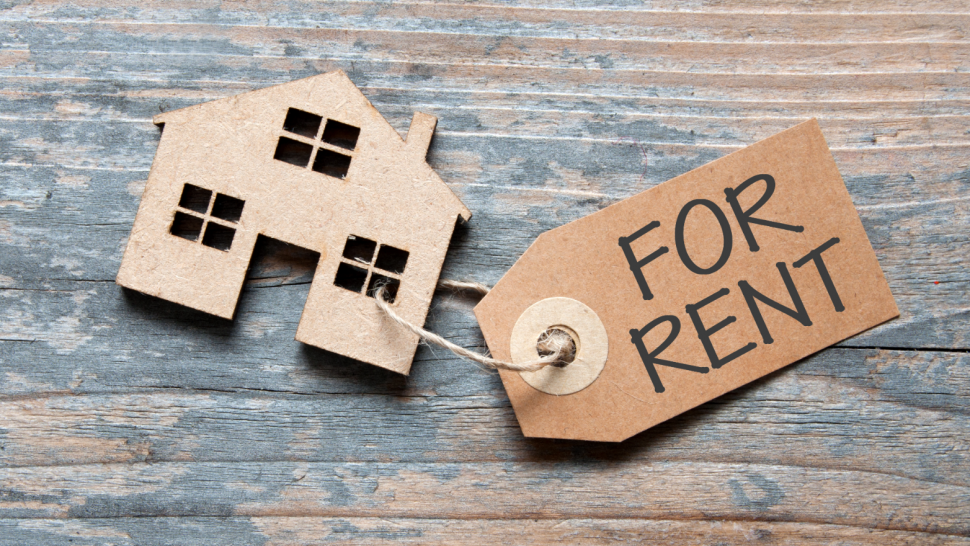 What Is a Rental Appraisal?